Best wishes for the festive season

Please be aware that Moncrieff will be closed between the following dates:
Monday, 23rd December 2019 to Friday, 3rd January 2020 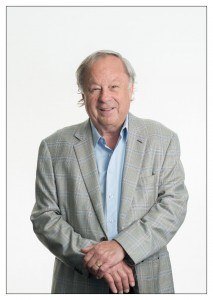 Bill started WJ Moncrieff Pty Ltd with his father in 1966. Initially selling communication products and later on moving on to electrical components, Bill eventually developed the company to become an IT services provider. The partnership with IBM started in 1986 and still continues to be strong. 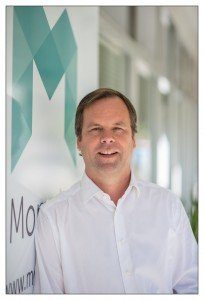 Matt has worked in the IT industry since completing his Bachelor of Business degree in 1991 at Edith Cowan University. After gaining some hands-on work experience, Matt undertook part-time studies in IT at Curtin University and earned a post-graduate Diploma in Electronic Commerce in 2004. An Advanced Management Program was completed in 2009 at the AIM-UWA Business School.

During Matt’s 25 years at Moncrieff, he has worked in many varied roles. In 2010, Matt was appointed General Manager and promoted to Managing Director in 2014. Matt has experienced the shift in IT solutions from on-premise infrastructure configurations to current market needs for managed services and hybrid cloud solution and the importance of security.

Outside of the office, Matt is on the WA branch executive committee of the Australian Computer Society WA. As part of this role at the ACS, Matt is also on the ECU Computing and Security Courses Consultative Committee. Being acknowledged for his study and experience, Matt has been granted an FAIM by the Australian Institute of Management.

Optimise your business ICT infrastructure
Focus on your Business